Abstract: In his most personal novel to date, internationally best-selling author Paulo Coelho returns with a remarkable journey of self-discovery. Like the main character in his much-beloved The Alchemist, Paulo is facing a grave crisis of faith. As he seeks a path of spiritual renewal and growth, he decides to begin again: to travel, to experiment, to reconnect with people and the landscapes around him. Setting off to Africa, and then to Europe and Asia via the Trans-Siberian Railway, he initiates a journey to revitalize his energy and passion. Even so, he never expects to meet Hilal. A gifted young violinist, she is the woman Paulo loved five hundred years before—and the woman he betrayed in an act of cowardice so far-reaching that it prevents him from finding real happiness in this life. Together they will initiate a mystical voyage through time and space, traveling a path that teaches love, forgiveness, and the courage to overcome life’s inevitable challenges. Beautiful and inspiring, Aleph invites us to consider the meaning of our own personal journeys: Are we where we want to be, doing what we want to do? Abstract: Book One of the Century Trilogy. FALL OF GIANTS follows five linked families through the world-shaking dramas of the First World War, the Russian Revolution, and the struggle for votes for women. The story opens in 1911, on the Coronation Day of King George V—but the novel focuses on thirteen-year-old Billy Williams as he works his first day in a coal mine. The Williams family is linked by romance and enmity to the Fitzherberts, aristocratic coal owners. Lady Maud Fitzherbert falls in love with Walter von Ulrich, a spy at the German Embassy in London. Their destiny is entangled with that of Gus Dewar, ambitious young aide to U.S. President Woodrow Wilson. Equally involved are two orphaned Russian brothers, Grigori and Lev Peshkov, whose plan to emigrate to America falls foul of war, conscription and revolution. In a plot of unfolding drama and intriguing complexity, FALL OF GIANTS moves seamlessly from Washington to St Petersburg, from the dirt and danger of a coal mine to the glittering chandeliers of a palace, from the corridors of power to the bedrooms of the mighty. As always with Ken Follett, the historical background is thoroughly researched and explained, but never distracts from the fast-moving action and emotion of an absorbing narrative. Eye of the crow : his first case / Shane Peacock

Eye of the crow - Copie

Abstract: Sherlock Holmes, just 13, is a misfit. Friendless, bullied at school, he belongs nowhere and has only his wits. But what wits they are! His keen powers of observation are already apparent, though he is still a boy. He loves to amuse himself by constructing histories from the smallest detail for everyone he meets. Partly for fun, he focuses his attention on a sensational murder to see if he can solve it. But his game turns deadly serious when he finds himself the accused. And in London, they hang boys of 13. 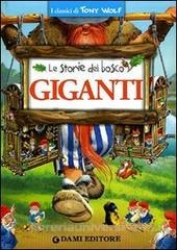 Abstract: The fifth volume in the greatest epic work of the modern age The future of the Seven Kingdoms hangs in the balance. In the east, Daenerys, last scion of House Targaryen, her dragons grown to terrifying maturity, rules as queen of a city built on dust and death, beset by enemies. Now that her whereabouts are known many are seeking Daenerys and her dragons. Among them the dwarf, Tyrion Lannister, who has escaped King's Landing with a price on his head, wrongfully condemned to death for the murder of his nephew, King Joffrey. But not before killing his hated father, Lord Tywin. To the north lies the great Wall of ice and stone -- a structure only as strong as those guarding it. Eddard Stark's bastard son Jon Snow has been elected the 998th Lord Commander of the Night's Watch, but he has enemies both in the Watch and beyond the Wall, where the wildling armies are massing for an assault. On all sides bitter conflicts are reigniting, played out by a grand cast of outlaws and priests, soldiers and skinchangers, nobles and slaves. The tides of destiny will inevitably lead to the greatest dance of all! 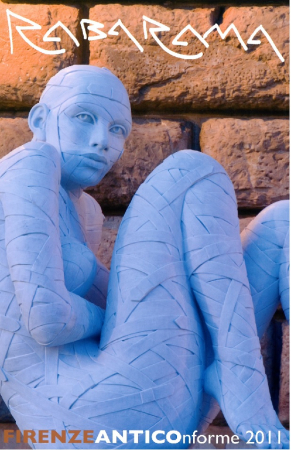 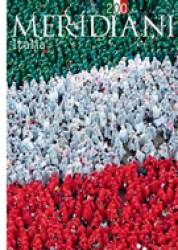 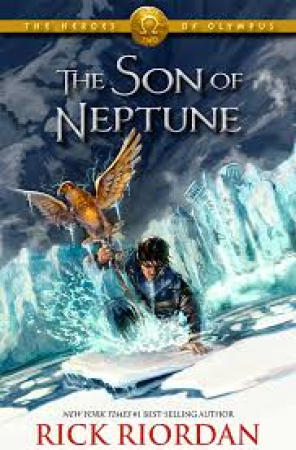 The son of Neptune [Heroes of Olympus] / Rick Riordan. 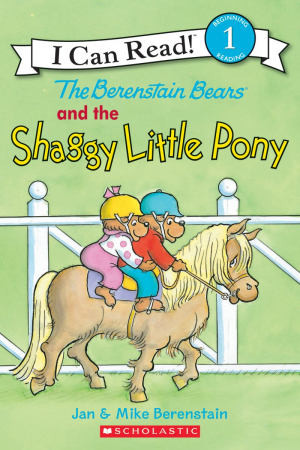 The Berenstain Bears and the shaggy little pony
0 0 0

The Berenstain Bears and the shaggy little pony - Copie 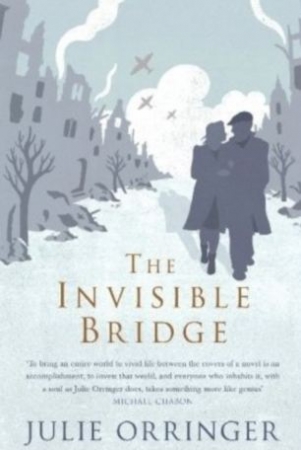 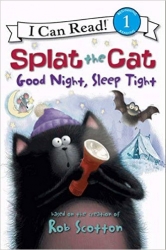 Splat the Cat : good night, sleep tight / based on the creation of Rob Scotton

I can read! Beginning reading 1