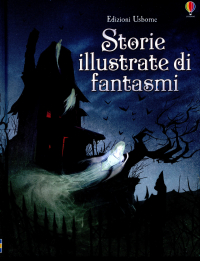 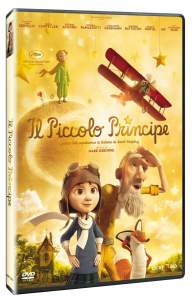 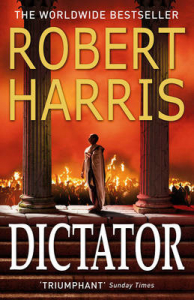 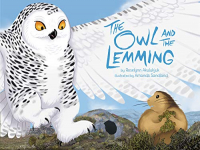 The owl and the lemming / by Roselynn Akulukjuk ; illustrated by Amanda Sandland

The owl and the lemming - Copie 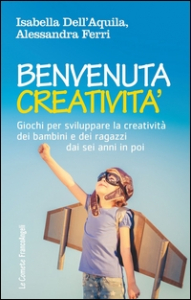 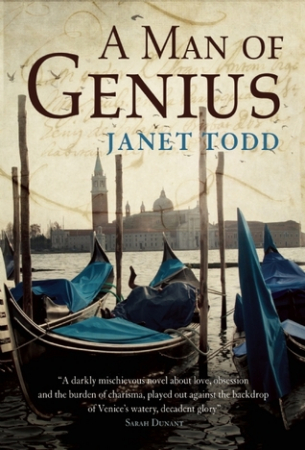 A man of genius / Janet Todd

A man of genius - Copie

Abstract: Ann, a successful writer of cheap Gothic novels, becomes obsessed with Robert James, regarded by many, including himself, as a genius, with his ideas, his talk, and his band of male followers. However, their relationship becomes tortuous, as Robert descends into violence and madness. The pair leaves London for occupied Venice, where Ann tries to cope with the monstrous ego of her lover. Forced to flee with a stranger, she delves into her past, to be jolted by a series of revelations--about her lover, her parentage, the stranger, and herself. 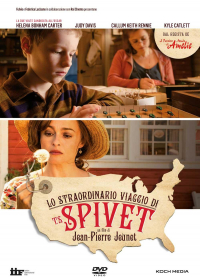 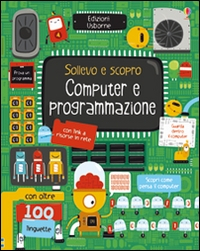 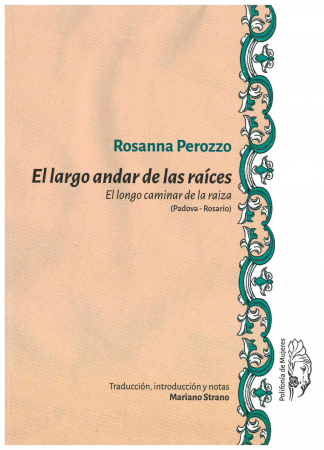 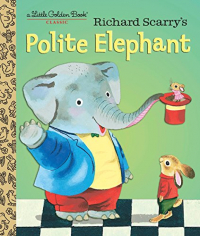 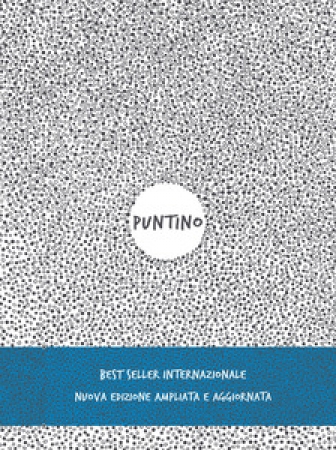 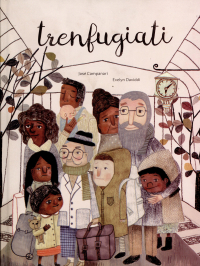 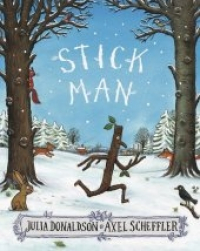 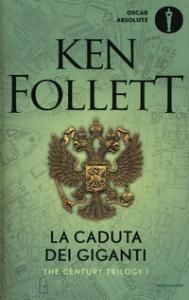 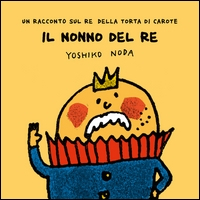 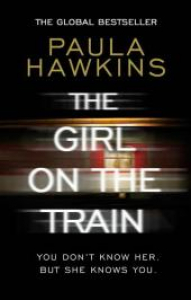 The girl on the train Paula Hawkins
0 0 0

The girl on the train / Paula Hawkins

The girl on the train - Copie 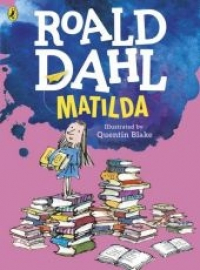 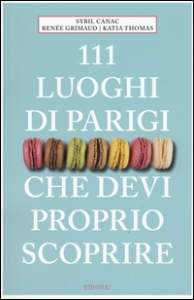 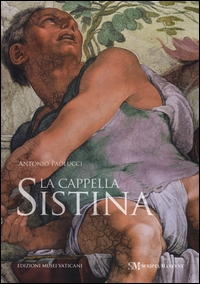 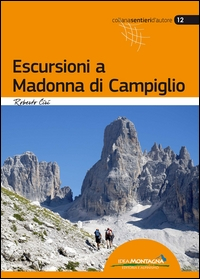