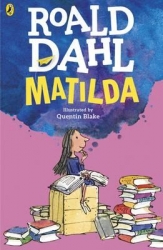 Abstract: Phizzwhizzing new cover look and branding for the World's NUMBER ONE Storyteller! Matilda Wormwood's father thinks she's a little scab. Matilda's mother spends all afternoon playing bingo. And Matilda's headmistress Miss Trunchbull? Well, she's the worst of all. She is a big bully, who thinks all her pupils are rotten and locks them in the dreaded Chokey. As for Matilda, she's an extraordinary little girl with a magical mind - and now she's had enough. So all these grown-ups had better watch out, because Matilda is going to teach them a lesson they'll never forget. "A true genius . . . Roald Dahl is my hero" - David Walliams Now you can listen to MATILDA and other Roald Dahl audiobooks read by some very famous voices, including Kate Winslet, David Walliams and Steven Fry - plus there are added squelchy soundeffects from Pinewood Studios! And look out for new Roald Dahl apps in the App store and Google Play- including the disgusting TWIT OR MISS! and HOUSE OF TWITS inspired by the revolting Twits. 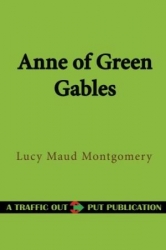 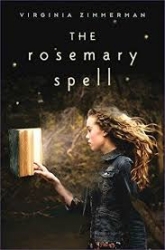 Abstract: Part mystery, part literary puzzle, part life-and-death quest, and chillingly magical, this novel has plenty of suspense for adventure fans and is a treat for readers who love books, words, and clues. Best friends Rosie and Adam find an old book with blank pages that fill with handwriting before their eyes. Something about this magical book has the power to make people vanish, even from memory. The power lies in a poem—a spell. When Adam's older sister, Shelby, disappears, they struggle to retain their memories of her as they race against time to bring her back from the void, risking their own lives in the process. 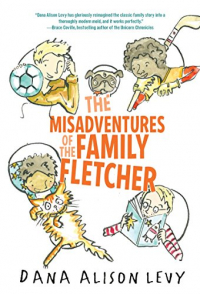 The misadventures of the family Fletcher / Dana Alison Levy

The misadventures of the family Fletcher - Copie

Abstract: Relates the adventures of a family with two fathers, four adopted boys, and a variety of pets as they make their way through a school year and deal with a grumpy new neighbor. 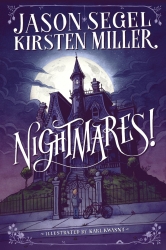 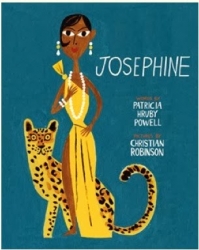 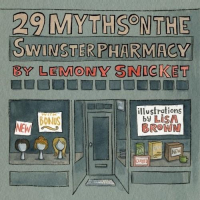 29 myths on the Swinster pharmacy - Copie 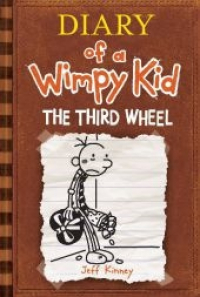 Diary of a wimpy kid. The third wheel by Jeff Kinney
0 0 0

Diary of a wimpy kid. The third wheel / by Jeff Kinney

Diary of a wimpy kid. The third wheel - Copie 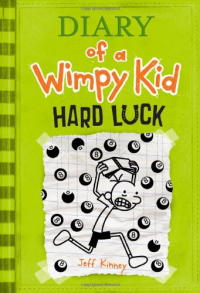 Diary of a wimpy kid. Hard luck / by Jeff Kinney 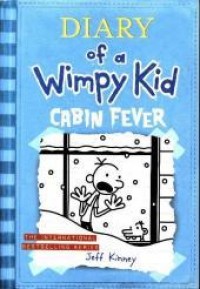 Diary of a wimp kid : cabin fever / by Jeff Kinney

Diary of a wimp kid - Copie 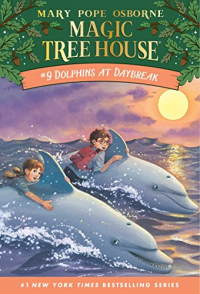 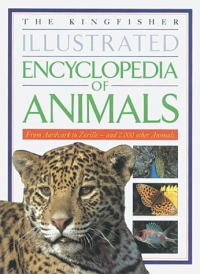 The Kingfisher illustrated encyclopedia of animals : from aardvark to zorille and 2.000 other animals / consultant editor Michael Chinery

A little princess : being the whole story of Sara Crewe now told for the first time / by Frances Hodgson Burnett ; with illustrations in color by Ethel Franklin Betts

Abstract: It is the story of a child, Mowgli, who is raised by a pair of wolves and around him the life of the lush and intricate tropical forest, the jungle, which becomes the co-protagonist of the story takes place. Among the many dangers encountered and among the various friends or enemies of Mowgli, there are creatures like Shere Khan, the tiger, and Bagheera, the black panther, and above all the wonderful story of the duel to the death between Rikki-tikki-tavi, the mangusta, and Nag, the cobra, masterful episode in which Kipling subtracts animals from the imagination and returns them to their ethology

Abstract: Wendy, Michael, and John are sleeping when the window of their nursery blows open and lets in a boy, Peter Pan, and his fairy, Tinker Bell. But Peter soon entices the three children from their beds and out through the window to Neverland. There, they encounter mermaids, fairies, the Lost Boys, and the Indian princess Tiger Lily and her tribe; and do battle with a villainous gang of pirates and their leader, the sinister Captain Hook, in a magical adventure which has enchanted generations of children and adults 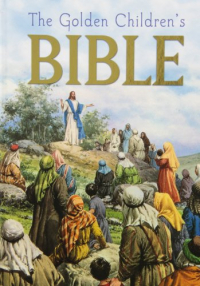 The children's bible : the Old Testament and the New Testament